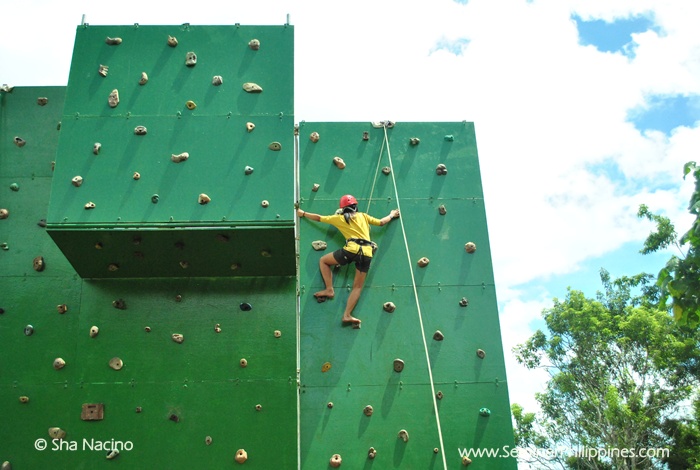 It was October 2008 when I first attended the Feast in Valle Verde. It was also my first time to see Bo Sanchez in person. Star struck was an understatement. I was awed at his skill in speaking. After listening to his talk, I felt rejuvenated. He had a cheerful disposition, a breath of fresh air.

His message that day was about being aggressive yet loving and gentle.  By being aggressive, he didn’t mean being rude, nor boastful, nor pushy, nor violent. He defined aggressive by presenting the 7 Laws of Aggressiveness.

The 7 Laws of Aggressiveness

1) The Law of Clarity

One should be very clear about what he wants in life. When you know what you want, try to imagine doing it and being successful in it. Imagination works wonders. Why? Because the mind cannot recognize what is imaginary from is real.

There was an experiment made for basketball players. The first group was advised to spend 2 hours in the court to practice free throws. The second group was advised to go to a room 2 hours a day, close their eyes, and imagine that they are doing free throws. The result was amazing! The first group improved their shooting ability by 30%. But what is more amazing is the result for the 2nd group. The group members also improved their shooting skills by 30%!That is the power of imagination!

When Tiger Woods was only 13, his dream was to break all records in golf and to be the best golf player in the world.

Steven Spielberg‘s dream was to tell stories to the world through movies.

Sylvester Stallone dreamed of becoming an actor. He was born to a poor family. His mother gave birth to him at a school’s staircase.

When he was in the age of reason, he went to many directors for an acting job but no one gave him a break because he had a speech defect. So he wrote a script and went to production houses to sell it with one condition – that he will be the lead actor. He was rejected so many times but he never gave up.

Finally, one production company agreed to buy his script for USD75,000 but with a condition that he won’t take any acting role. At that time, Stallone was so poor. He was so poor to the point that he sold his dog which he considered as his best friend for USD50. But he told the production house, “No, Thank you” and went off.

After a few days, he was again called by the production house and he was offered USD 225,000 for his script with a condition that he will not take any acting role. Again, he declined. The production house again called him up and offered him USD1M for his script with the same condition that he will not take a role. Again, he declined the offer.

His dream was very clear. He wanted to become an actor.

After some time, the production house called him again and it agreed to give him the lead role but the price was lowered to USD35,000. Sylvester accepted. That movie was Rocky which won the Best Picture and which also won him the Best Actor Award. The movie became a blockbuster and it earned more than USD100M. Anyway, Stallone had enough money to buy back his dog for USD15000 because the new owner initially refused to sell back the dog to Stallone.

Everyone has talents. Among the talents that you have, find your greatest talent and do one thing, not many things. Because if you focus on that one thing, something will happen.

3) The Law of Intensity

Find your passion and be intense about it.

4) The Law of Action

There is a big difference between deciding to do something and actually doing it.

5) The Law of Hustle

This law means that you don’t easily give up. If there are 20 doors, look for the 21st. If you were unsuccessful the first time, try again.

CEO of Google: Fail quickly so that you could try again.

Walt Disney was rejected 302 times but he never gave up. On the 303rd time, somebody agreed to finance his dream.

Col Sanders (of KFC) went from one restaurant to another for 2 years to sell his recipe for a small royalty for every chicken sold but he was rejected 1009 times. He didn’t give up. On the 1010th time, someone finally agreed to his proposal.

6. The Law of Gestation

In the same way that a baby has a gestation period which is 9 months, our dreams also have gestation period. It is a period of preparation. Bo Sanchez has been preaching for 30 years but it was only 10 years ago when he started to talk about money.

Success is 10% action and 90% preparation. Luck is preparation meeting opportunity.

7. The Law of Integrity

We have to be aggressive towards our dreams because of the pure motive of love. “I will do this because I want to love more.”

Wow! Talk about being aggressive! What dreams do you have? If you believe your dreams will bless  a lot of people, pursue your dreams. Be aggressive yet remain loving and gentle as a person.

P.S.1 Ever since I made Bo Sanchez one of my mentors, great things happened (and are happening). As he keeps growing, I’m growing with him, too! When you find a good mentor, stick with him. Pick his brains. Learn from him. Serve with him. Succeed with him. And yes, you can get Bo Sanchez as your mentor, too! Just click here.

P.S.2. The Philippine Stock Market is doing really good. This morning, I was amazed at how high the prices of stocks have gone. It can be confusing which stocks to pick. Good thing, I regularly receive stocks updates from Bo Sanchez. In less than 10 minutes, I was able to buy stocks of three giant companies. 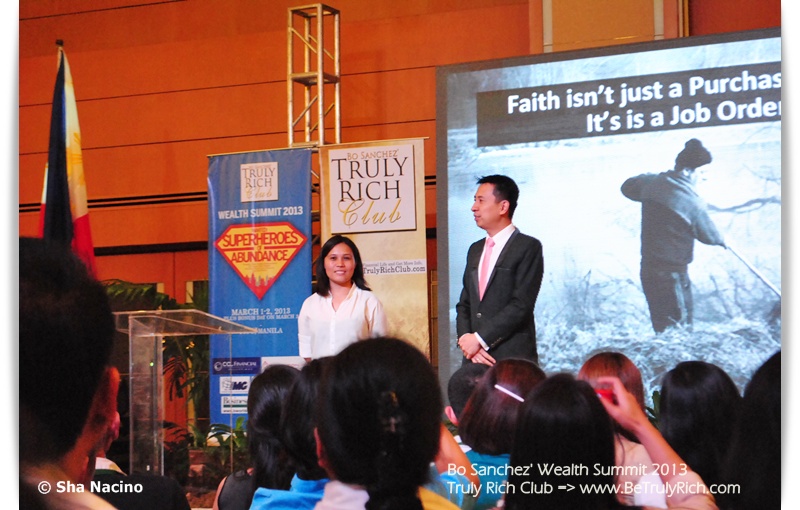 I Met the Maid Who Invests in the Stock Market 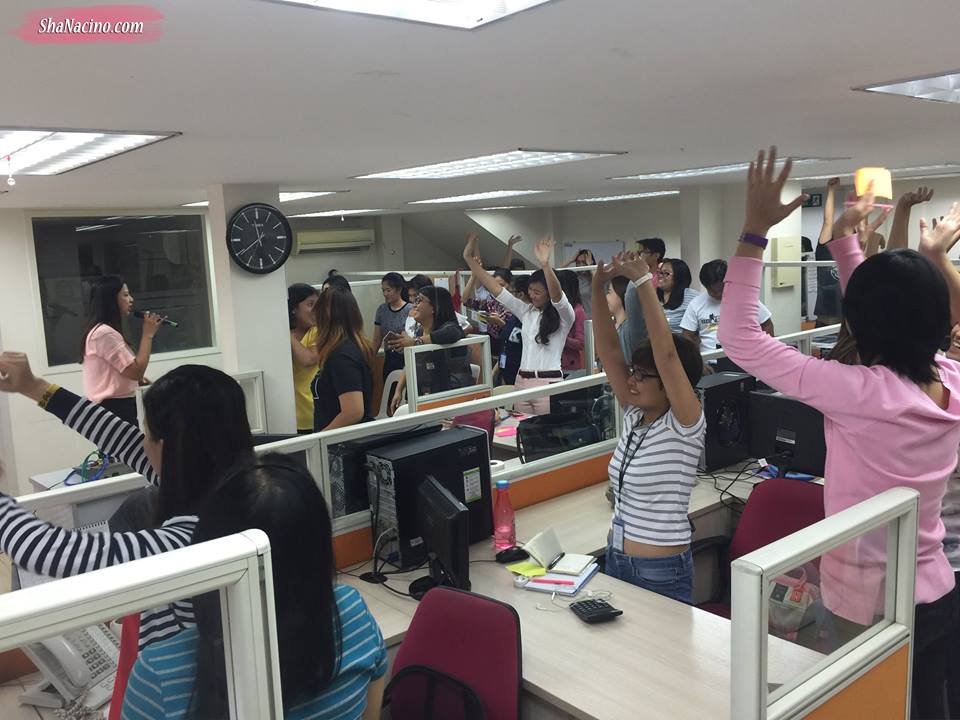 The Ultimate Solution to Our Money Problems